Aphasia is a language impairment that affects the production of speech and also the ability to read and write. According to the NAA, National Aphasia Association about 25% to 40% of people suffer from an Aphasia after stroke.

Aphasia is generally seen in the people who met with an injury to the brain or any head/brain traumas. Aphasia also affects the brain’s ability to recognise the objects. A person will also face difficulty in the arrangement of the words, or the sentences. They face a lot of problem in communicating with others. 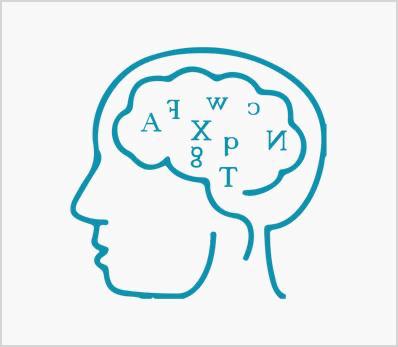 It is a Neurological disorder which is a clear symptom of epilepsy and dementia/Alzheimer’s disease.

The treatment of aphasia completely depends on the cause of aphasia syndrome. A person can get treated by medical treatments and also with therapies. Clinical Treatments includes thrombectomy, carotid endarterectomy and stenting while therapies include Language and speech therapies. Alternative communication therapies and speech-language therapy techniques by a Speech Therapist will be helpful.

Our Branches In Kukatpally And Chanda Nagar